Cape Town secret, The Art of Duplicity is the winner of the prestigious 2020 Cocktail Bar of the Year Award, presented by The South African Bartending Accolades and Recognition (B.A.R.) Awards. Alongside the bar itself, Brent Perremore, the head bartender affectionately known as ‘The Rabbit’, also received the coveted Trailblazer of the Year Award 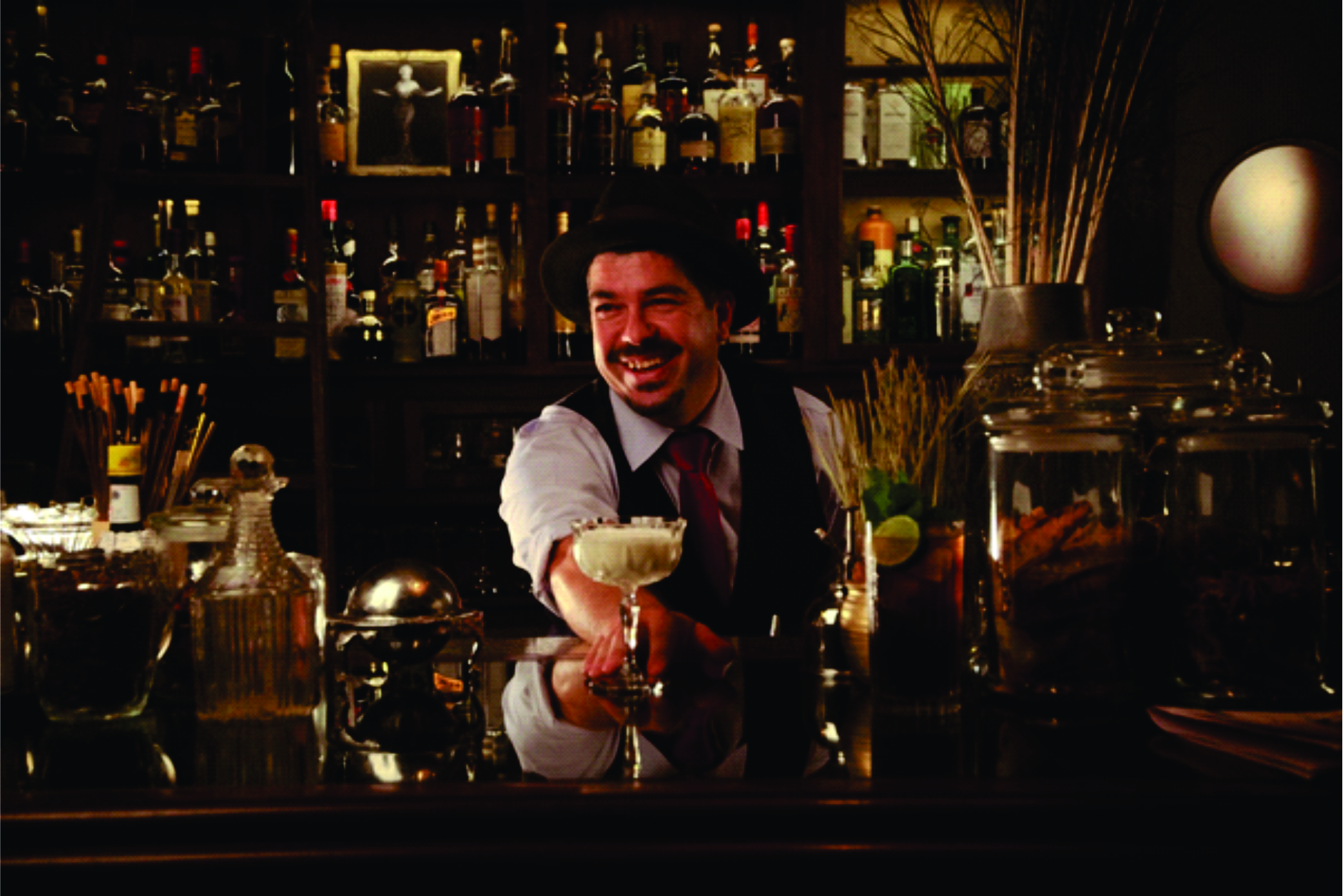 The Art of Duplicity is a beautiful paradox – simultaneously being one of the most celebrated bars in the country with several awards to its name, while also keeping its location a secret.

As a speakeasy, it doesn’t publish its address, letting guests discover it through word of mouth alone. Despite its discretion, the bar has captured the hearts and imaginations of visitors from Cape Town and around the world. “It’s remarkable to us that even in a strange, confusing time, we’re still being recognised as doing something special,” says owner David Donde. “And these awards affirm for us that we’re doing the extraordinary.”

The bar is the brainchild of entrepreneur Donde and bartender Brent Perremore, envisioned as an ode to 1920s Prohibition culture. Its password-protected doors opened in an inconspicuous alleyway in October of 2018, only known to a select few.

It was awarded the title of Overall Bar to Watch in 2020 in the November 2019 issue of The Spirits Business, chosen from a curation of notable establishments across Africa and the Middle East and even featured on the cover of the magazine itself – a first for a bar. 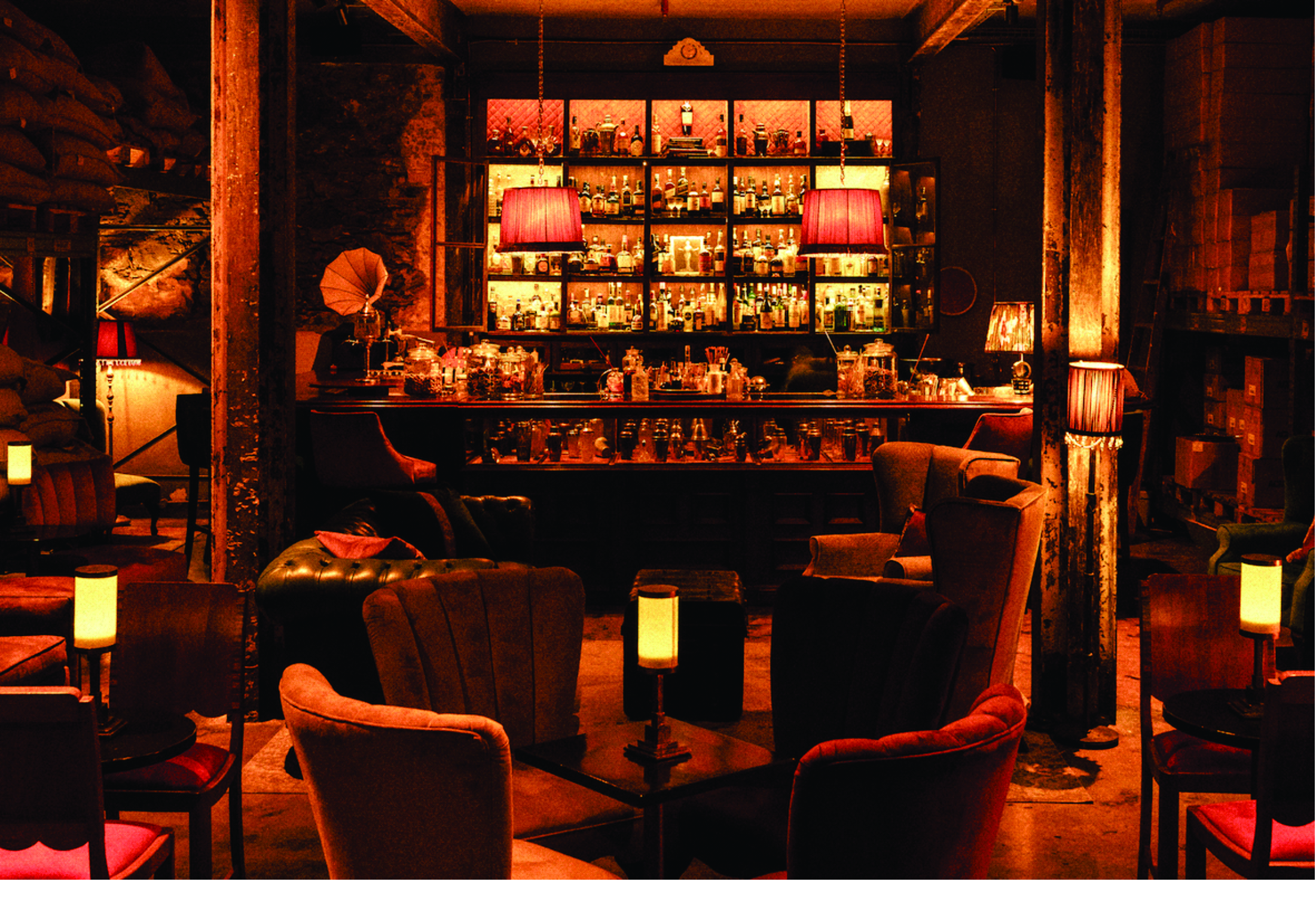 “As such, don’t expect the expected. Instagram was built for this, but we don’t let looks, humour and respect for history and tradition get in the way of disrupting your tastebuds and understanding of what a cocktail could be,” says Perremore.

The Art of Duplicity is open Tuesdays to Saturdays from 6pm until late. For reservations, visit: 170120.co.za Tables are reserved in three-hour time slots (standing room is available should guests wish to stay longer), and group seating is limited to ten guests per party.