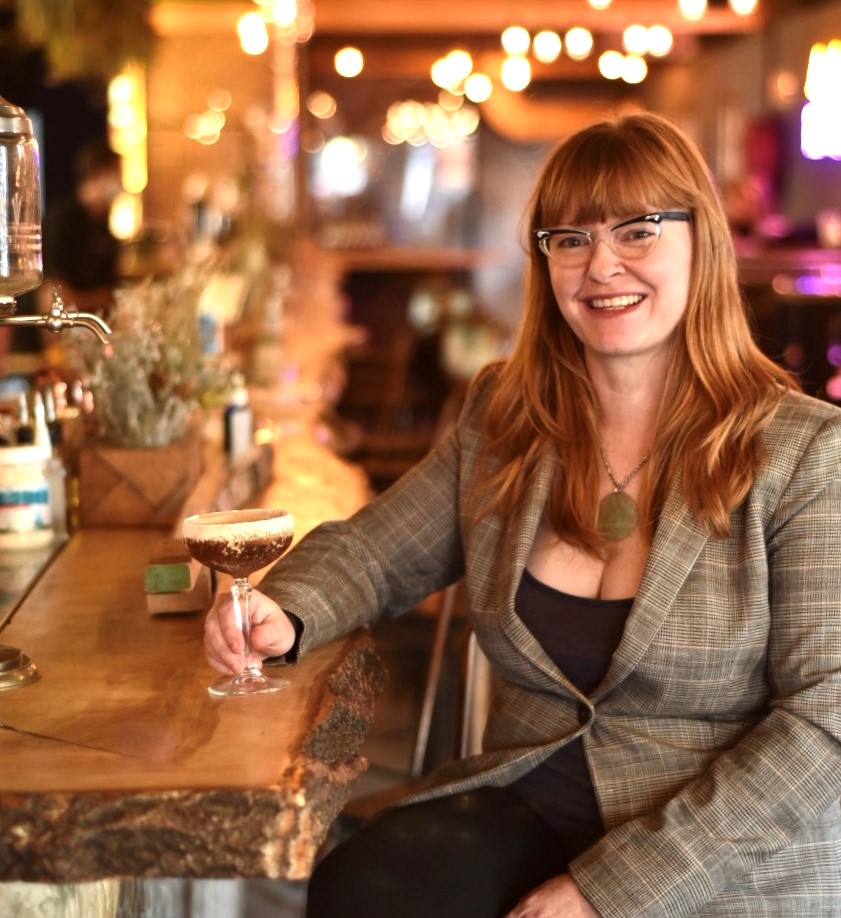 Leah van Deventer, a South African journalist specialising in cocktail culture, spirits and bars, has been named Academy Chair (Africa South) for The World’s 50 Best Bars in the first appointment of the position. The World's 50 Best Bars is the most prestigious and respected list of its kind, celebrating the very best bars around the globe.

Said Leah of her appointment: “I’m thrilled to be part of such a celebrated awards program, and delighted to play my part in ensuring southern Africa has a voice in determining The World's 50 Best Bars.”

In an effort to ensure The World's 50 Best Bars Academy (the mechanism used to create the list fully represents the international bar landscape) it was decided in 2020 to divide the world into 20 geographical regions, and assign Academy Chairs for each.

The Academy Chairs are responsible for selecting a voting panel from their region, encompassing a balanced selection of drinks writers, bartenders, and cocktail aficionados. These panelists, which total some 540 and are updated annually, are invited to cast their votes for The World's 50 Best Bars.

Each voter casts seven votes, based on their best bar experiences of the previous 18 months. At least three of their votes must be for bars located outside their country of residence. To secure authentic experiences when visiting bars, voters are required to remain anonymous, and voting is confidential and secure.

The Academy Chairs are appointed for their in-depth knowledge of the bar world in their region, as well as their appreciation of international trends. Leah’s region includes South Africa and its neighbouring countries.

Leah has been writing about the South African bar and spirits scene for several years. In recognition of her insight into the industry, she was twice voted Media Contributor of the Year in the Bartender Accolades and Recognition (BAR) Awards, in 2019 and 2020.

About The World's 50 Best Bars

The World's 50 Best Bars (and the awards ceremony hosted to celebrate the list’s unveiling) is organised and compiled by William Reed Business Media. None of the employees of the organiser or any of the sponsors associated with the awards, including the main sponsor, has any influence over the results.