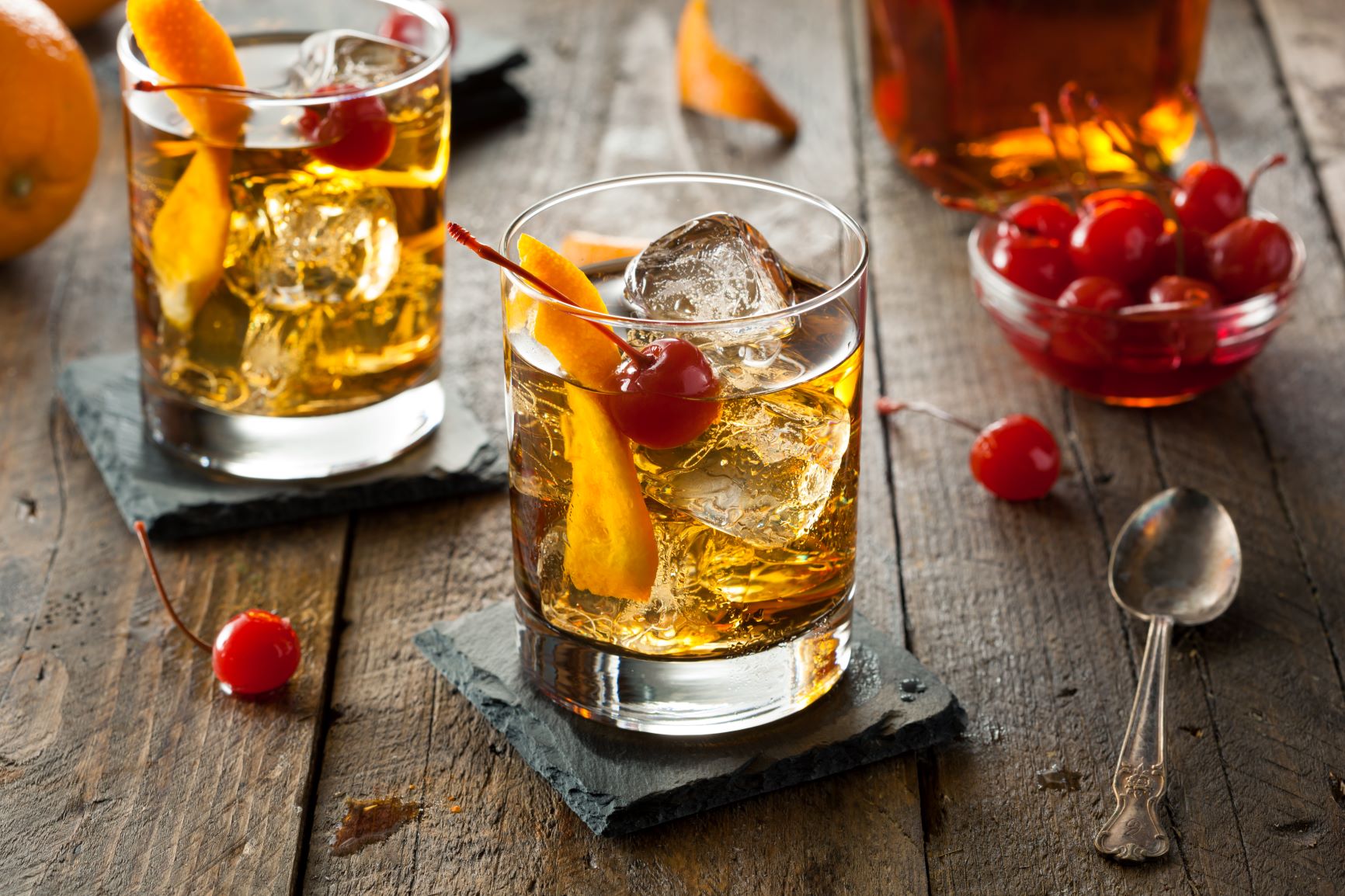 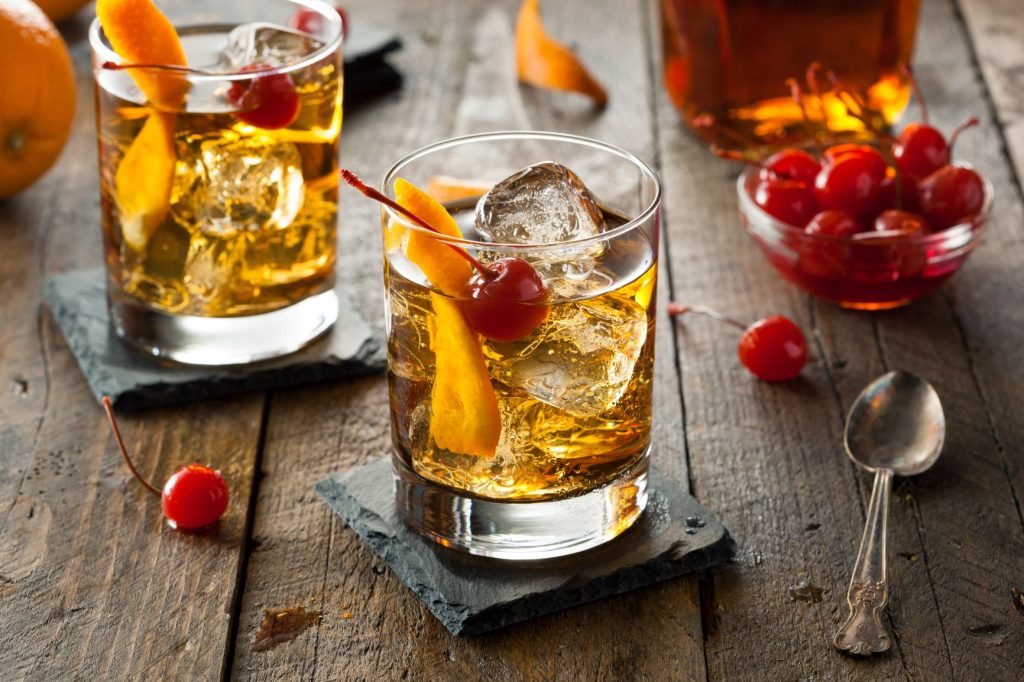 And of course, there’s no Vermuttino without Vermouth.

Join us at Spiritz to celebrate this under-valued elegant, aromatized and fortified wine! Vermouth is one of the most under-valued drinks out there, used in far more cooking and cocktail recipes than you may realize. Most of us will recognise it as a key ingredient in popular cocktails such as Martinis, Manhattans, and Negronis.

Remember Absinthe's medieval myths of green fairies? Well, they're back!

Vermouth is not as recognised or celebrated as spirits like gin and rum or vodka, but it is a hidden gem with a rich history and a powerful taste. The origins of the word Vermouth lie in the German word for wormwood,  due to the original recipe for Vermouth containing the herb as main component. At various points in history, wormwood was a prohibited ingredient, due to it's alleged ability to create hallucinations and visions of green fairies when consumed in spirits such as the infamous spirit Absinthe.

Created by Italian celebrity bartender and entrepreneur, Giancarlo Mancino, this year the world will celebrate the  first international Vermouth Day. In Europe Spring is now in the air, and the creators of this incentive are of the opinion that the scented aromas of fresh blooms and new greens set the stage for this aromatic drink. You want to trap them all inside a bottle -  and Vermouth is just that: the grace of a liquid enclosed in a beautiful glass bottle.

The making of Vermouth:

Vermouth is created from wine which is fortified with a spirit and then flavoured with an infusion of plants (absinthe wormwood), peel, spices, seeds, leaves, flowers and/or citrus fruit zest. Its sugar content varies, as does its colour, which some producers may enhance with the addition of caramel. Vermouth generally contains between 14.5% and 22% ABV.

Vermouth is versatile and requires the simplest preparation. Enjoy it as an aperitif on the rocks, as a simple spritz, or create a classic  cocktail.  Or simply add ice. Cheers!