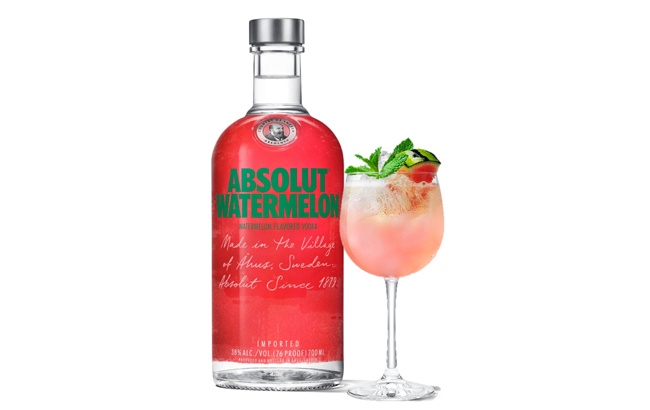 Google searches for "watermelon cocktails" have increased 194% since July 2019

The Spirits Business reports that Pernod Ricard found Google searches for “watermelon cocktails” have increased 194% since July 2019, and watermelon is among the top five preferred taste profiles for Gen Z.

Bottled at 38% ABV, Absolut Watermelon is said to be ‘fresh and fruity, with natural sweetness and no artificial flavouring’. The new vodka is suggested served with lemonade or in a Spritz cocktail. Absolut Watermelon contains fewer than 99 calories per serving.

Chris Shead, off-trade channel director for Pernod Ricard UK, said: “We know shoppers have been experimenting with serves at home more than ever, which has driven rapid growth of the flavoured vodka category. “We want to continue this momentum by adding to our range with a flavour we know consumers will love. Bursting with the refreshing taste of watermelon that creates the most delicious cocktails, Absolut Watermelon is primed to become this summer’s must-have drink.” 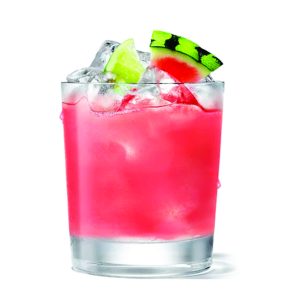 In the last hot days of summer nothing sounds more refreshing than a cool, pink watermelon cocktail. Spiritz found a few which we will definitely be trying!