Skip to content
Home
Join us for an adventure into the world of husk spirits, pomace brandy, grappa!
Return to Directory 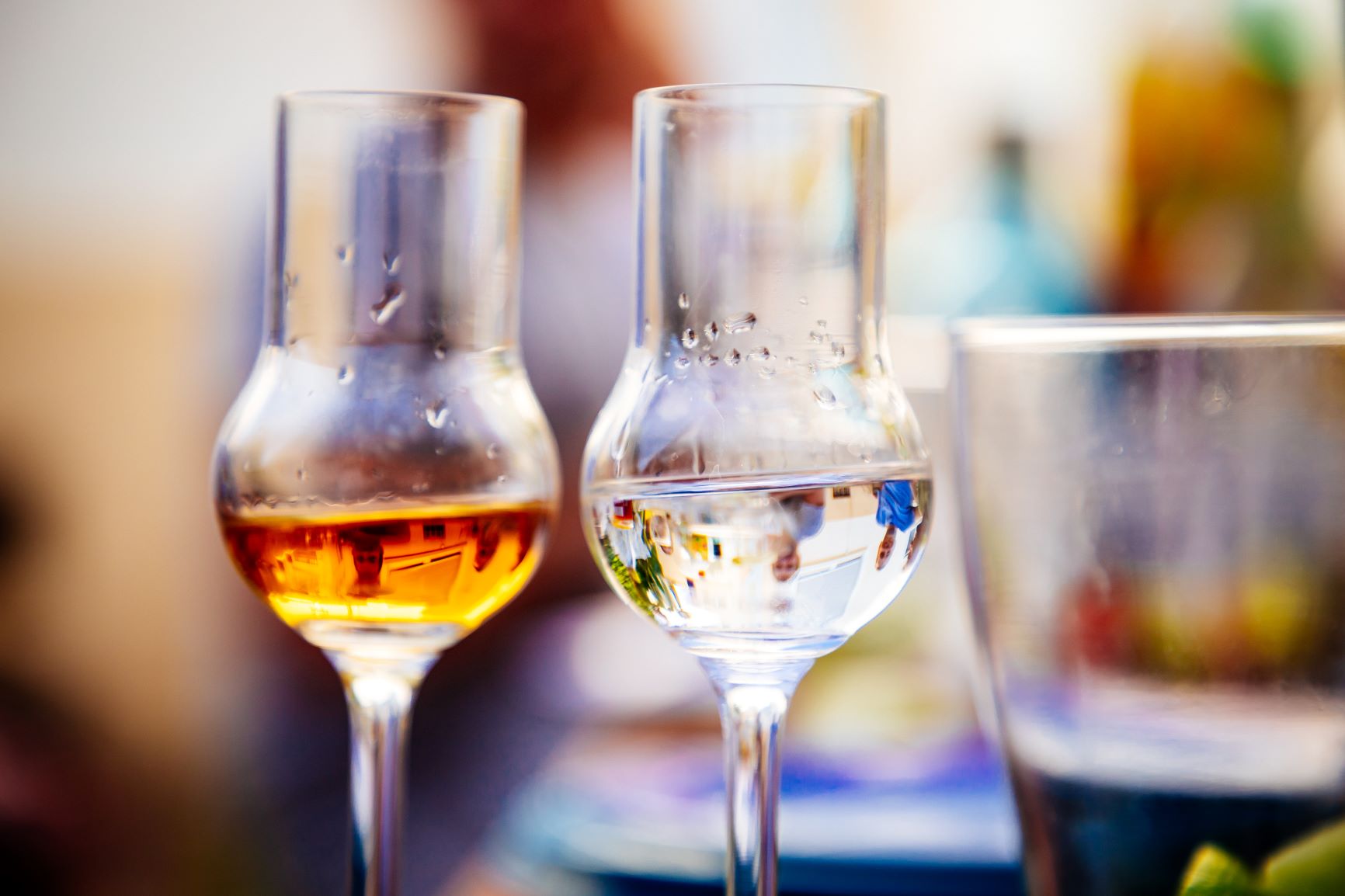 This month we focus on South Africa’s version of Husk Spirits  our local version of Italy’s Grappa and France’s Marc. We will be chatting to South Africa’s producers of this niche product, which is slowly gaining popularity, and also investigate the many versions and uses of husk spirits in cocktails and food, as well as its history and global premiumisation strategies.

In South Africa we don’t call our products Champagne or Tequila, but Sparkling wine and Agave Spirits. Likewise, Grappa in Italy (which is also the origin of the spirits) is Husk Spirits in South Africa, orujo in Spanish and Marc in French (pronounced Mahr which rhymes with car... the “c” is silent).

Two for the price of one!

Pomace brandy, grappa or husk spirits are distilled from the pomace left over from winemaking, in other words the grape stems, pips and skins which stay behind after the grapes have been pressed. So, it is produced from the stuff which usually goes in the trash!

Grappa for breakfast, anyone?

Modern grappa is enjoyed in many unique ways. It is not unusual to enjoy – as a standard breakfast drink -  espresso corretto con grappa (coffee corrected with grappa) with just enough grappa in the espresso to get the blood pumping. But a few drops in coffee is not the only part of grappa-lore - grappa is frequently used in Italian cooking:  splashed into potatoes in their jackets or as flavouring for coffee cakes and pan de figo –(Portuguese bread made with dried figs, traditionally soaked in port wine – in this case in grappa).