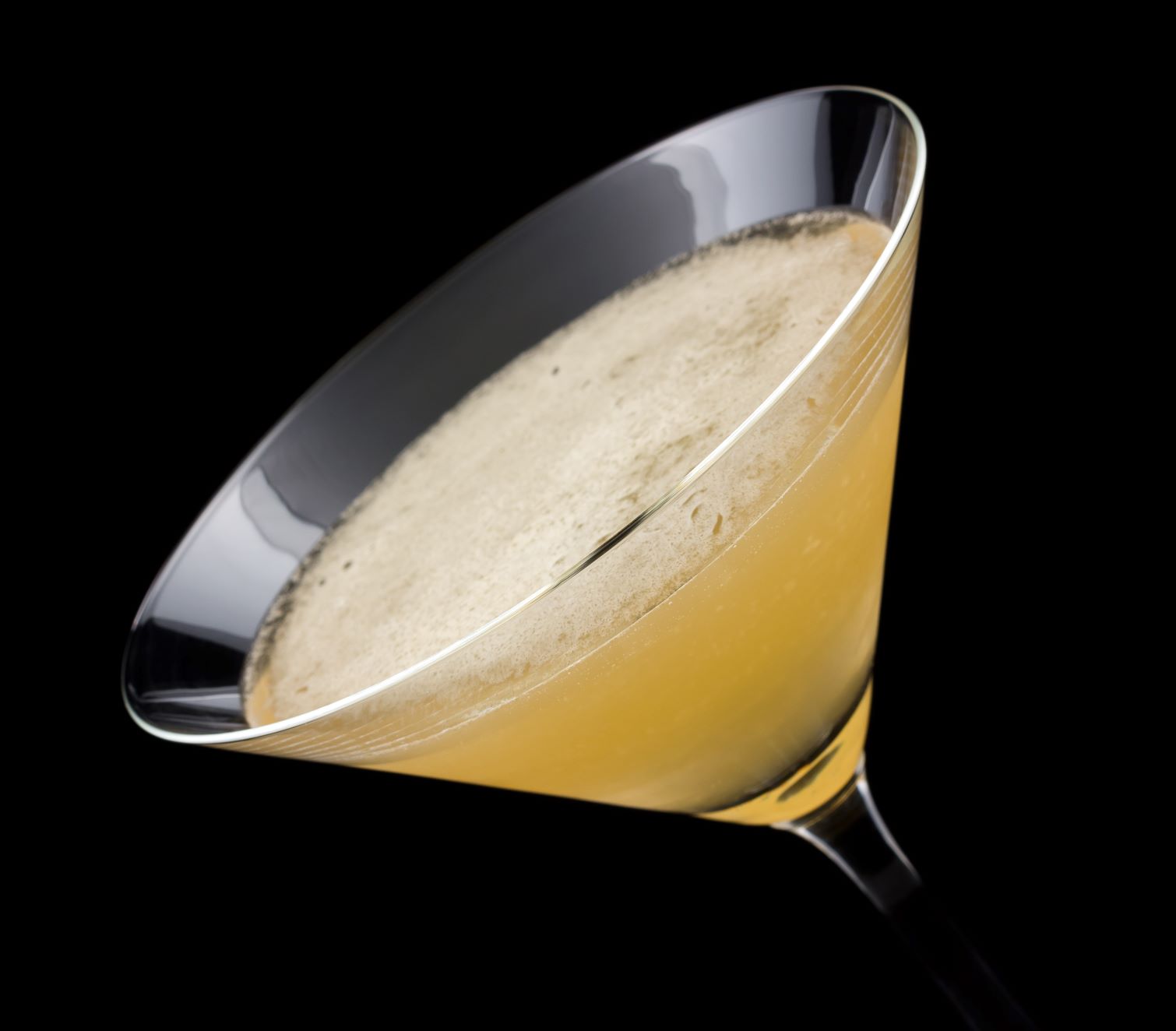 The Sidecar cocktail has more than a century of history behind it, and is probably one of the most famous classic brandy cocktails. Kurt Schlechter of Cause & Effect in the Cape Town Waterfront has specially prepared his version of the Sidecar – namely a Grappa Sidecar – for Spiritz.co.za to complete our Grappa Month.

This tart, dry cocktail features husk brandy, orange liqueur and fresh lemon juice, plus a sugared rim – or in this case a dusting of spiced sugar in the glass before pouring the cocktail.

The Sidecar is believed to have been invented around the first World War. It later graced the pages of at least two books dating back to 1922 ( “Harry’s ABC of Mixing Cocktails” by Harry MacElhone and “Cocktails and How to Mix Them” by Robert Vermeire.) Both books listed the recipe with equal parts cognac, Cointreau and lemon juice, but subsequent versions altered the ratios, calling for two parts cognac, one part Cointreau and one part lemon. The latter formula is still common today and is still the basis of this cocktail.

The sugared rim is optional when making a Sidecar, but considering that this cocktail lands on the drier side of the sweetness spectrum, some added sweetness is usually quite welcome!

A cocktail by any other name…

How the Sidecar got its name is a source of debate: Both a French and English bar claim to have invented the cocktail for a customer who arrived at the location in the sidecar of a motorcycle. This of course seems plausible enough…

In an on-line article on Liquor.com (www.liquor.com/recipes/sidecar/) bar veteran Dale DeGroff, says the drink’s name references the mixture that’s left in the shaker after straining and served in a shot glass on the side. This bonus is called – you guessed it – a sidecar.

Now, you don’t have to serve a little shot alo 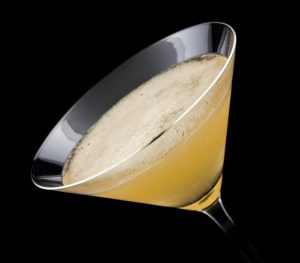 ngside your Sidecar, but it’s a sure way to elicit smiles from whomever you’re serving—and it’s a great opportunity to tell the original story of the cocktail!