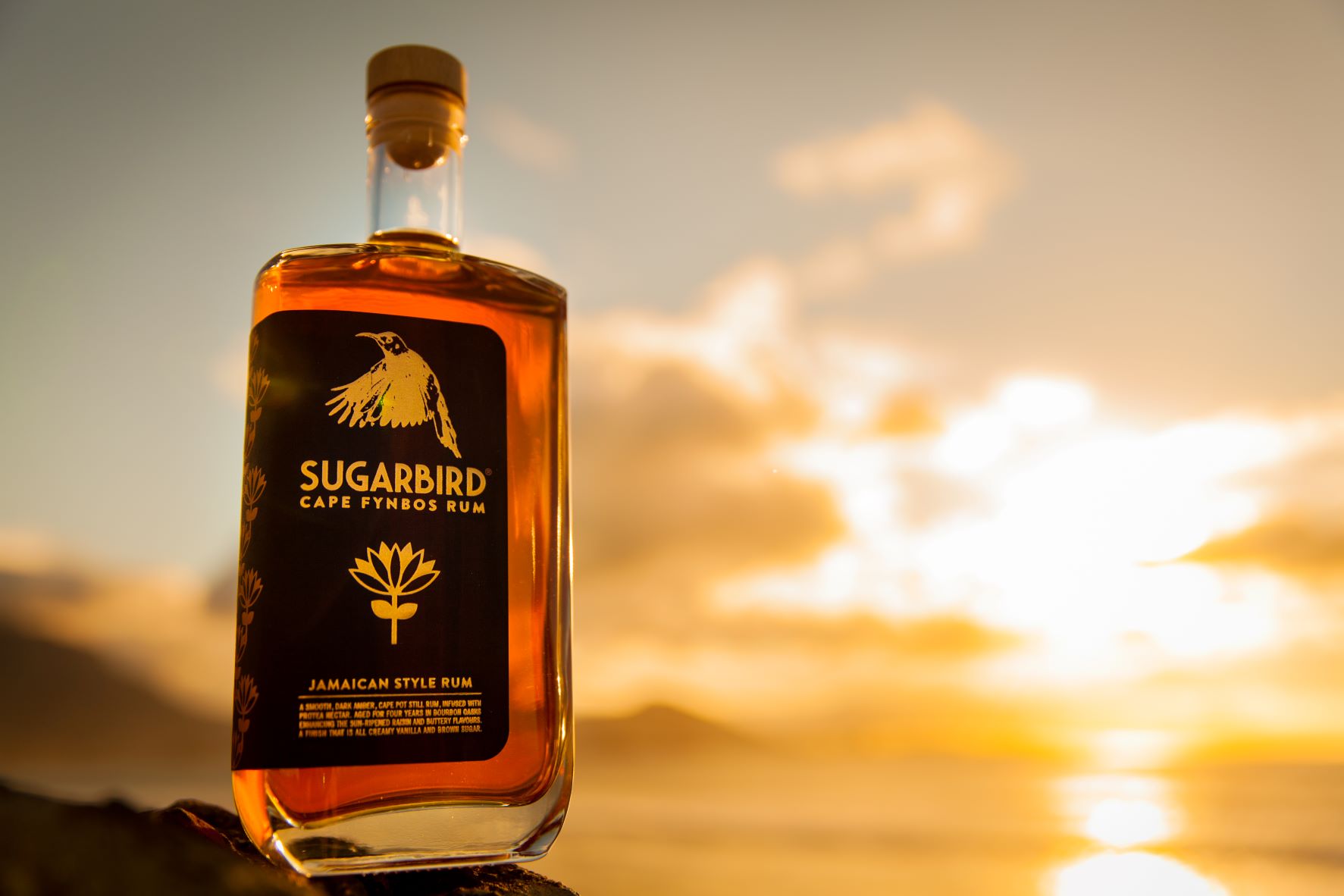 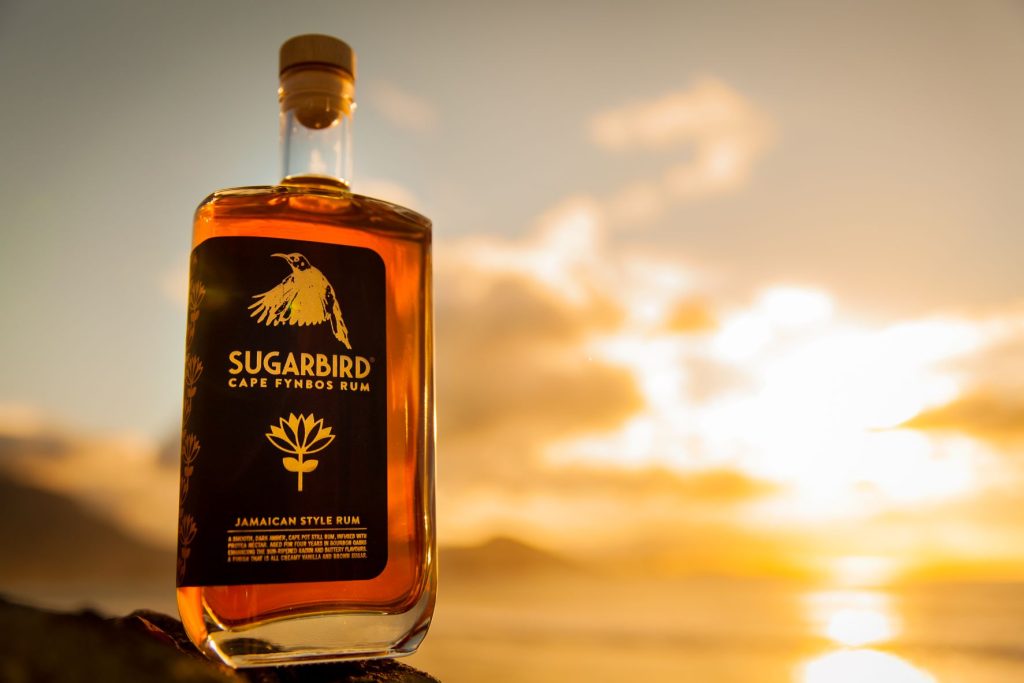 The latest addition to the Sugarbird stable, which includes several internationally-awarded gins and a superior 14-year pure potstill brandy, is the Sugarbird Cape Fynbos Rum. It is triple distilled, made with blackstrap molasses.

Sugarbird Cape Fynbos Spirits is purposefully named after the bird species, endemic to the Fynbos biome of the Western and Eastern Cape. “Endless innovation, creativity, and collaboration have allowed us, at Sugarbird, to grow wings, since 2017.  Now, we are proud to present a unique spirit, rounded off by the nectar of fynbos’s best-known and certainly most beautiful genus, the Protea.” said Sugarbird’s MD Matt Bresler. 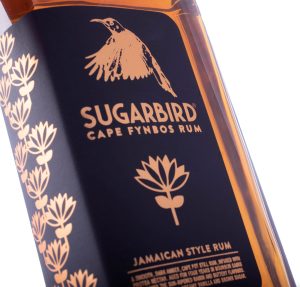 “Since rum is produced from sugarcane, this spirit actually echoes our name – and as always, fynbos shines through,” he says. “We believe we have produced a rum which reflects the natural characters of this complex spirit – dark and bold, with typical characteristics of its Jamaican heritage. Our rum is molasses-fermented, triple distilled in different potstills, after which it is aged in second and third fill American bourbon and sherry oak.”

A word from Edmund Paulsen, our master blender:

“Typical of the processes that define the Jamaican style, our rum speaks of bourbon, coffee and cocoa flavours overlaid with hints of nuttiness, resulting from the long ageing process. Finally there is the addition of fynbos honey which imparts an even nuttier and greater silky finish. Sugarbird Cape Fynbos Rum is one the smoothest craft rums around – ideal for sipping over ice.” 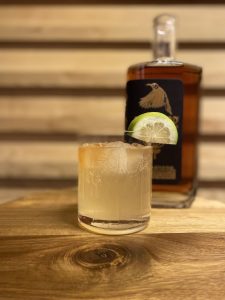 Alternatively, Sugarbird’s rum mixes well with Ginger Ale, however, the current favourite serve for Sugarbird Rum, is to intersect with fresh lime juice and ginger beer for a Sugarbird Dark & Stormy cocktail.