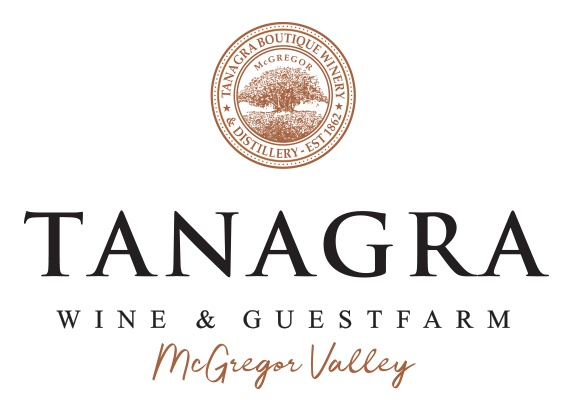 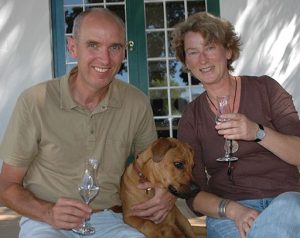 If their goal was to introduce to South Africa the spirits which had been part of Robert and Anette’s culture back in Germany, they have absolutely succeeded.  With the combination of German technology and know-how with South African base products, Tanagra produces a range of five premium Marc Husk Spirits, two Eaux de Vie le Lie and an Orange Liqueur, as well a Reserve range four barrel matured grappas and Eaux de Vie de Lie (Hefebrand)