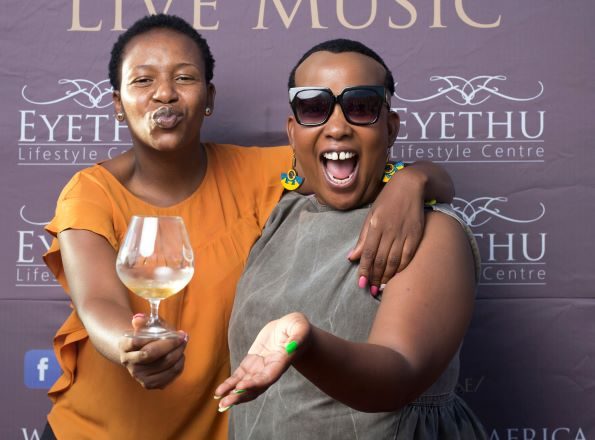 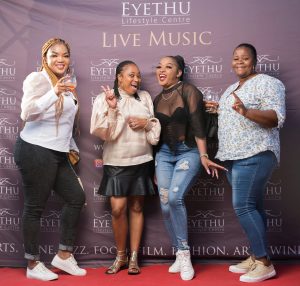 According to legendary journalist, Len Maseko, who attended the tasting, brandy was the drink of choice in the townships and especially in Soweto, alongside beer in the 1960’s and 90’s.
However, since then brandy has been replaced with imported whisky, so this was a fitting time to bring South Africa’s national spirit back to highlight the quality of South African brandy. After all, South African brandies have won the most World’s Best Brandy in international competitions than any other country! 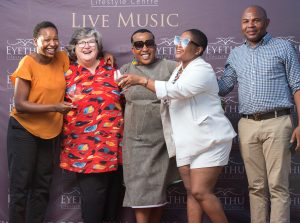 Forty-three guests were invited, including township tourism operators, prominent business owners, journalists, distributors, social media personalities and off course consumers! Everyone was blown away by this hidden gem right in our midst and everyone found their special favourite in the fight of 18 brandies sampled.
The audience was delighted and enlightened by the superior quality of the stellar line-up presented by brandy connoisseur and ambassador, Dr Winnie Bowman.

This tasting was a great success, and confirmed much renewed interest in South African brandy, says  Winnie! 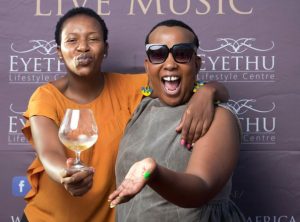 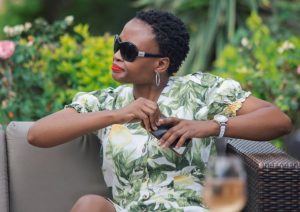 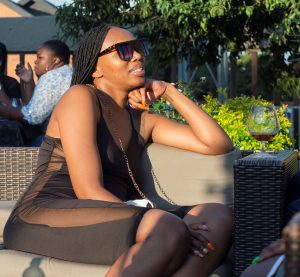