Synonymous to Mexico, tequila and mezcal are both produced from the fermentation and distillation of the core (the piña) of specific species of the agave plant, but that is where the similarities end.

All tequilas are mezcal,

but not all mezcal is tequila

A few other products are also produced from the juice of the agave plant, such as Pulque (or Octli), Raicilla, Bacanora and Sotol… but more about that later.

Here is a quick lesson in the differences between tequila and mezcal:

If not, it has to be labelled Agave spirit or something similar. But again… more about that later.

So… what about mezcal? 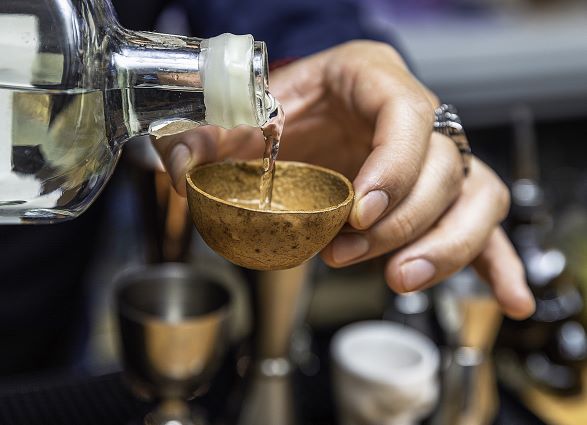 This may be of no consequence for South Africans, but there is as third agave product… yes, Pulque

This ancient Mexican drink is today still consumed in parts of central and northern Mexico – mainly in rural areas where it is home made.