For centuries brandy has captured the global imagination of many with its secret language and obscure ways in which to drink it, making its pretentious nature limiting when trying to appeal to a younger audience. And South Africa is renowned for its exceptional pot-still brandy: double distilled in copper pot stills and aged in oak barrels is the way it’s been done for over 300 years.

Considered a status symbol in many parts of the world, much like cognac, no drinks trolley is ever complete without a bottle or two of the finest XO.

In South Africa brandy has been produced since the late 17th century, which is also roughly when cognac made its debut in France after the Dutch first introduced it to the Cape. But what many people don’t know is that brandy is an ancient category, and the distilling process has been experimented with since the Middle Ages and quite possibly even as far back as before the birth of Christ. Traces of its production can be found in all corners of the globe, from California to Peru and even far-flung vineyards in Cyprus, Georgia, Canada, Mexico, Armenia, and Israel.

Wherever there was a vineyard of fermented grapes, plums, berries, pears, apples, pineapples and cherries, there would be alchemists, physicians and scientists experimenting with the distillation process. This included boiling, vaporisation and cooling the mists of the fermented wine, which would result in crude high alcohol spirits and possibly a type of brandy, as we know it today.

Some of the first practitioners of this mysterious art are thought to be of Chinese and Indian descent. The use of pot stills is also an ancient tradition. It was often used for spiritual pursuits by alchemists in their search for magically powered potions or pathways to ether, and for medicinal elixirs to relieve common ailments such as dyspepsia, arthritis and tooth and gum maladies. 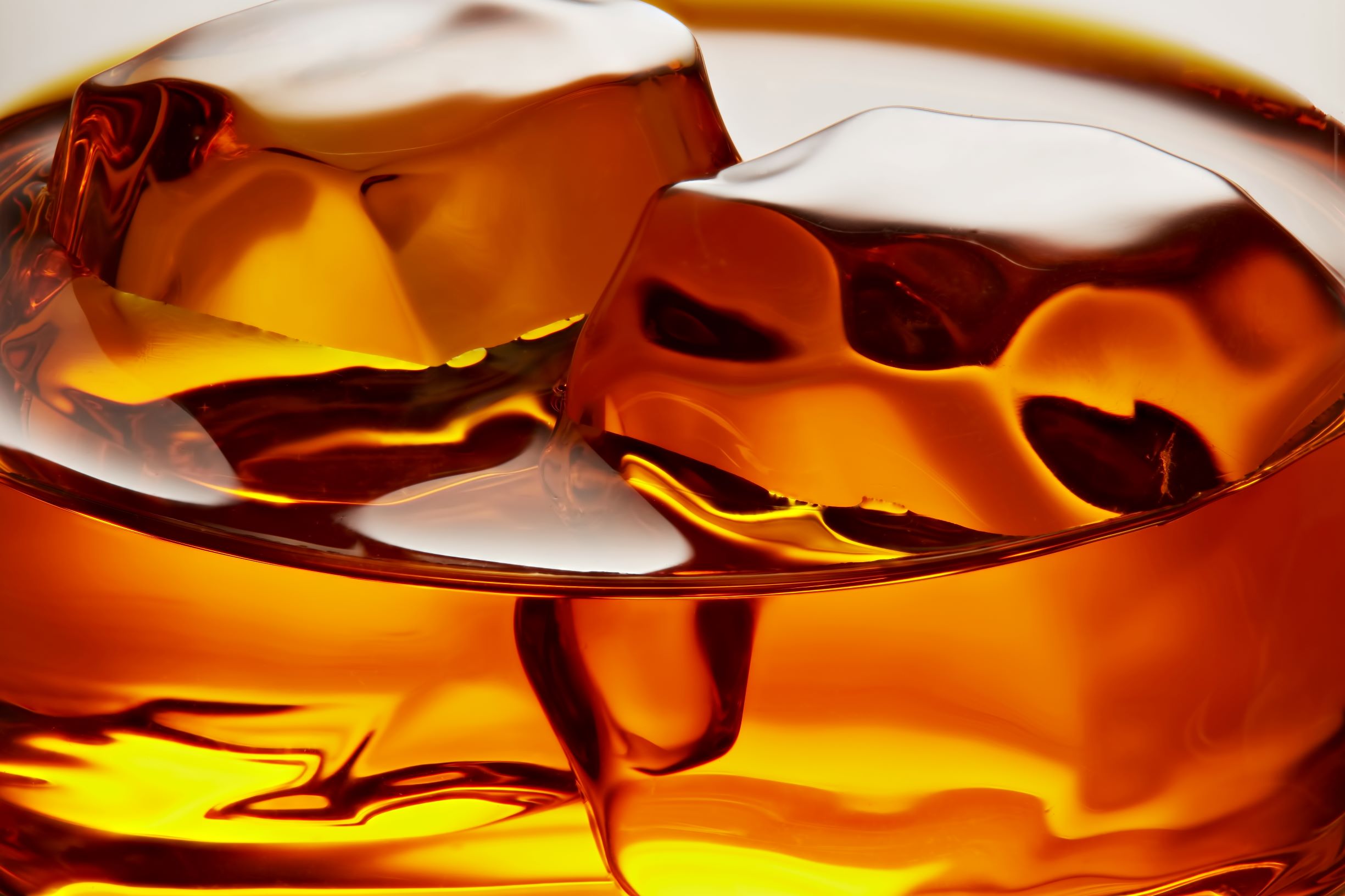 Over the years a lot of fuss has been made about cognac.

Connoisseurs of the liquid gold will tell you that, while all cognacs are brandy, not all brandy can be called cognac. But as history might reveal, France may not be the birthplace of ancient brandy after all. While they may have formalised its practice, and legally claimed the name due to the region where it’s produced, there are many other brandies in the world that have taken centuries to perfect, that one should be getting excited about.

This is especially true for South Africa. The French began producing brandy in the Cape around the time of Simon Van Der Stel who found conditions similar to that of Cognac in France. The only difference was that South Africa’s wine producing regions are warmer and dryer than Cognac, resulting in much higher sugar levels in the grapes used in the base wine for distillation.

Cognac’s base wine is usually around eight percent alcohol by volume (ABV) versus the 10% to 12% ABV in South Africa. And roughly 95% of the wine distilled is made from chenin blanc or colombard grapes, two varieties that are naturally high in acidity. Since sulphites can’t be used to preserve wine intended for distillation, the high acidity helps to protect the wine from spoilage. 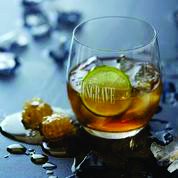 Even though South African brandy has been proven to be as good as any cognac, it still struggles with stereotypes and perceptions.

For far too long it has been thought of as a man’s drink, is cheap and of little stature and can only be drunk with coke. This is of course not true and if the younger generation only look at the incredible pot-still brandies currently being produced from Van Rhyns to KWV, Boplaas, Wellington VO and Musgrave Copper they will get to explore an exciting world of brandy that is just as good if not better than the French cousins’ cognac, that is for women too and will suit the pallets of the next generation.